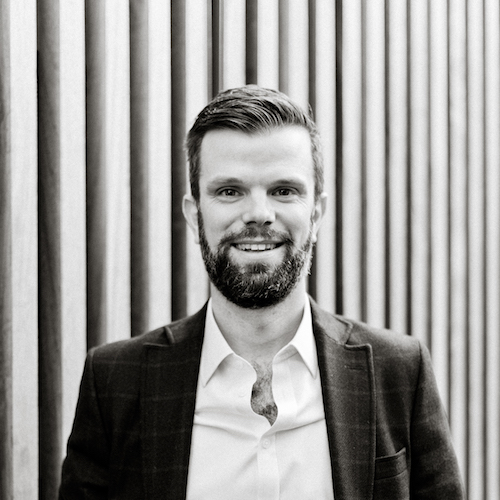 10 years recruitment experience within Design and Build, Interior Design and Architecture. Oliver began his career in recruitment with Steve at Folio, before setting up JaK in 2010.

Oliver has a good network in London and prides himself on guiding and advising, rather than selling. His interests are design and travel, which have been demonstrated in his work with a network of contacts overseas. The Middle East, South East Asia – mainly  Singapore, Thailand and Malaysia are areas that he is involved in recruiting for.

Outside of work, his main hobby is tennis, although more often than not he can be found watching at Wimbledon rather than playing. Like Steve, Oliver learnt a new language partly for his wedding speech and partly to help generate new business in China. Having said that, although after 19 Mandarin lessons, he decided to put the language studies on hold. This may start again, however, as his young daughter seems to know more Mandarin than he does.